Petia Dimitrova, CEO and Chairperson of the Management Board of Postbank: Today, Bulgarian companies use only deposits for financing

The asset quality review of Bulgarian banks aimed at reassuring society after the case with Corporate Commercial Bank. Did it achieve its goal?

For us, the asset quality review showed what we all in the sector knew very well beforehand – that the system is stable and resistant to shocks. However, it was important for people to hear this from an independent source. Good preparation for the asset review also had another positive effect, associated with increasing pressure from central banks to reduce non-performing exposures in EU countries.

Is the excessive capitalization of Bulgarian banks still going on?

The banking system is stable and profitable, with declining levels of bad loans, with extremely high liquidity ratios and a sufficient capital reserve, even higher than the requirements in Europe. Deposits continue to grow, and lending is once again on the rise.

Eighteen months have passed since the acquisition of Alpha Bank by Postbank was finalized. How do you assess the effects of this deal today? Do they meet the expectations?

Yes, completely. These effects and benefits are mainly for our customers, who now can feel the benefits of a larger bank with more locations, modern products and high-quality service. This was a landmark deal for the Bulgarian banking market, which launched a new wave of consolidation in the sector. We have become an even stronger universal bank, ready to finance quality projects and business plans of its clients.

This deal was followed by another major merger, the one between UBB and Cibank. Do you think this marks the end of the consolidation wave in the Bulgarian banking sector? What is the reasonable number of banks for a market such as the Bulgarian one?

The market defines the reasonable number. The question is not how many there are, but whether customers are satisfied with the service received, because the benefits after such a merger are just for them. The successful completion of our deal for the acquisition of the Alfa Bank branch is another proof of that. The merger of UBB and Cibank is another positive news for the sector, proof that large European banking groups continue to be interested in the Bulgarian market.

We have long been dealing with the topic of robots and artificial intelligence entering the real economy. The financial world was one of the first to notice it, with the so-called high-frequency trading. What are the chances that robots will replace humans in banking?

Innovation is the present, it is the driving force in all sectors, not just in banking. And yes, until recently it sounded as fiction, but today we are talking about digital wallets, payments using a robot, chat bots and artificial intelligence. It is no coincidence that more and more banks perceive themselves as technology companies. The development of data analysis, voice commands and cloud technologies will allow banks to operate unnoticed in the near future through personal virtual assistants. However, I believe that we are very far from the moment when machines will take on the communication with our customers. 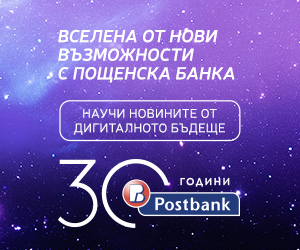 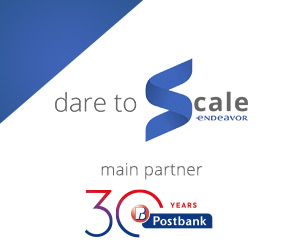 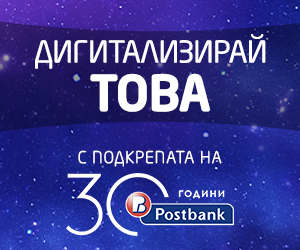 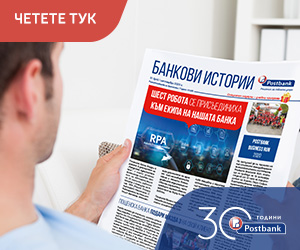